Our services include but are not limited to Market Research, Strategy Formulation, Campaign Designing, Media Management, Political Research, Innovative Promotional Techniques, etc. Brands2life has contributed to the success of various political campaigns and has helped its clients reach the desired output in the political realm.

A vast experience of being the think tank of various election campaigns gives us an unprecedented edge. Our turnaround time is quick and the approach is tailor-made. We know for a fact that every constituency and every candidate is different, and issues spanning constituencies are different too, which calls for a personalized approach. 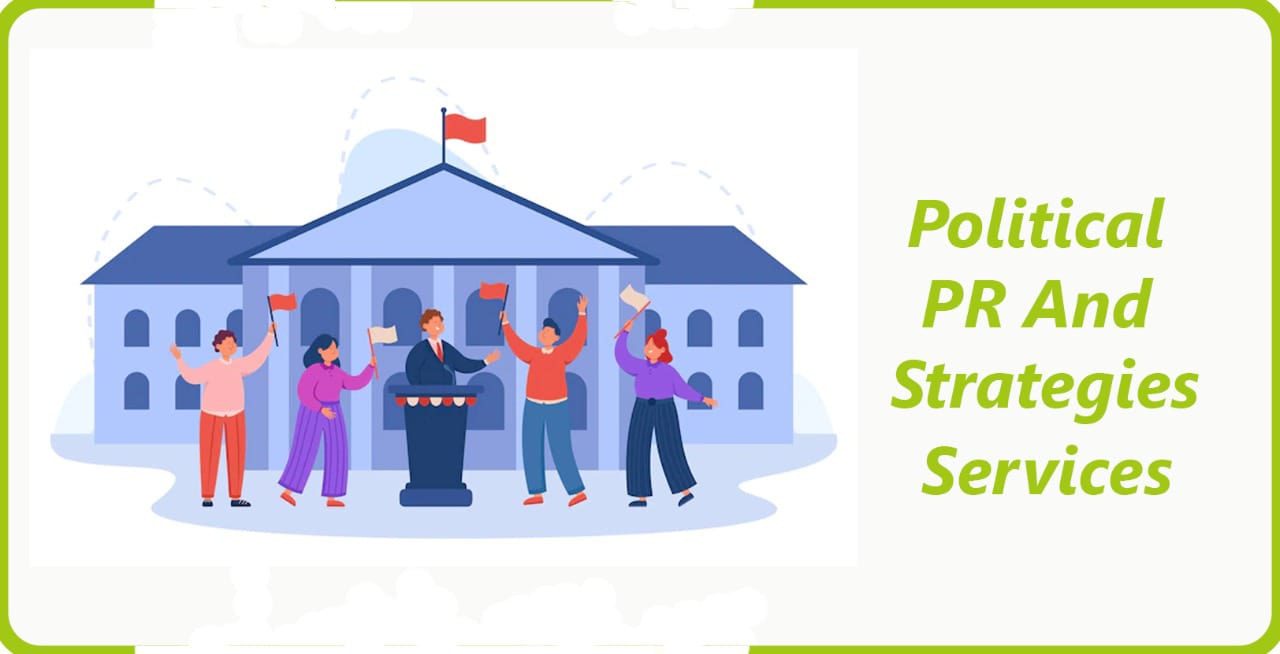 Launched in 2010, Brands2Life is one of leading Integrated Marcom Agencies which offer a perfect blend of distinct services namely Advertisement, Brand Management, Design & Print, Website & Digital Media, Public Relation, Exhibition & Events and Corporate Movies. The name Brands2Life itself signifies putting a new life to the brand and bringing a particular event into the limelight through a wholesome solution and a bouquet of services that is especially tailor-made as per their requirement.

Get a Quick Call